Whenever we have a necessary safety measures as the principal norm of the game. After some weeks since the inauguration of this videogame, our attentions is attracted by the number of accidents it has protagonized. 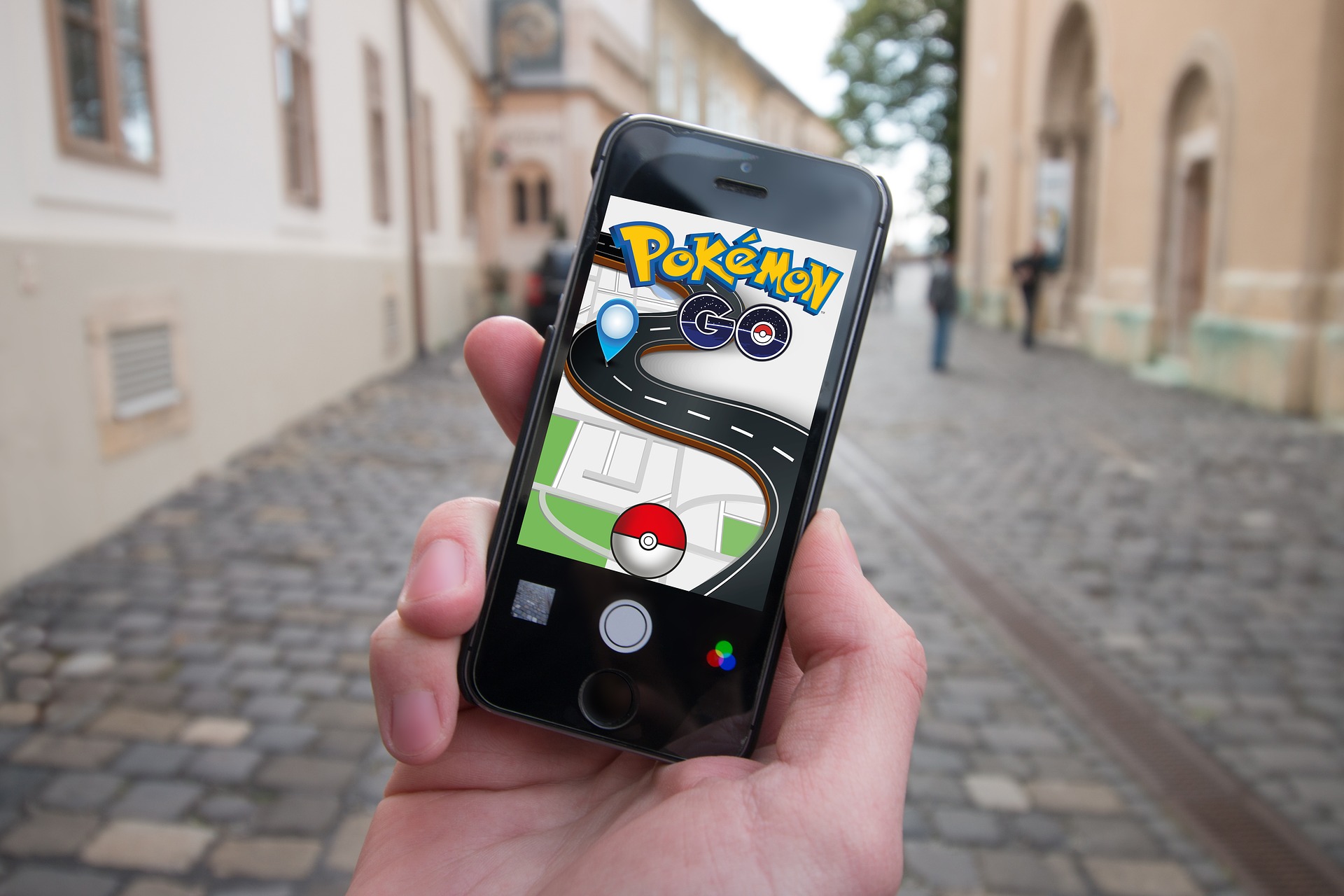 Pokémon Go has meant the revolution of the videogames linking our reality with the virtual one. Among its merits we can find the one referring to achieving that people go much longer distances (kilometers) so as to get the strongest types.

It’s not strange that many have considered the bicycle as the opportunity to convert itself into much quicker and efficient hunters.

In fact, in previous versions of the game, we have seen the protagonist circulating by bicycle, but there is one difference: they were not alive nor did suffer after an accident.

So, this week we ask ourselves if playing Pokémon Go on bicycle is the best idea that we can have… If we don’t consult the mobile phone while we are pedaling, perfect. If we take advantage of the traffic light and other stops to consult it there is any Pokémon nearby, perfect. If we don’t abandon our bicycle without a chain in order to run after our objective, even better, because when we come back it will be there in order to move around and look for more species.

As in the majority of our existential questions, if we apply logic we will end up winning. Be careful so that the emotion of the game doesn’t make you lose your head… If you have an accident during the hunting you will not achieve more pokémons.

Revolutionize your life starting to #pedal. We started some years ago and we love it! 💚🚲💚🚲💚
https://t.co/w3eBnfGYoM

New year, new life. Or have you already forgotten the list of the New Year’s resolution? Discover how to achieve it thanks to the #bicycle: https://t.co/w3eBnfGYoM 💚🚲💚🚲💚